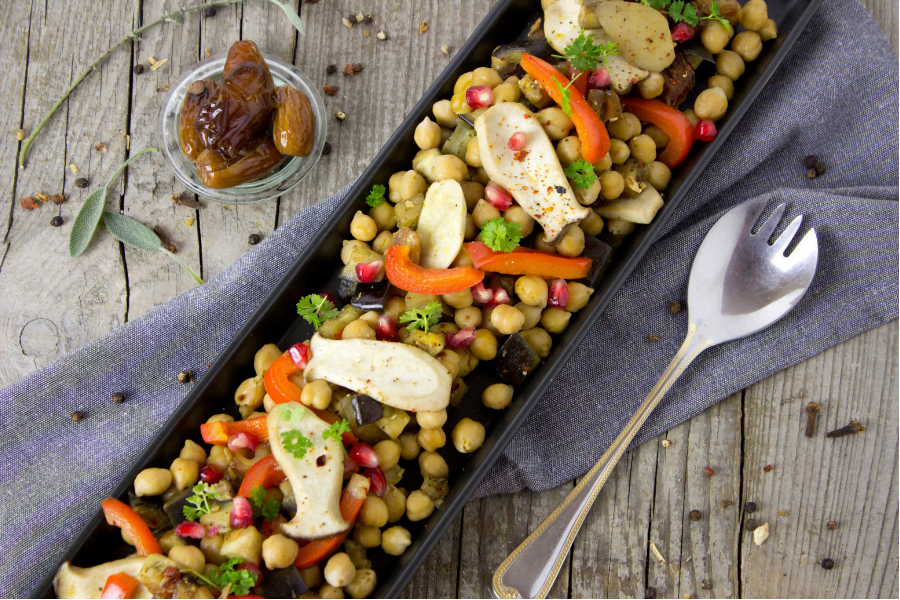 Antinutrients are a real thing but don’t worry about them too much unless you suffer from some specific diseases and ailments.

Contents Show
1 What are Antinutrients?
2 Examples of Antinutrients
3 If they are real, why not Worry?
4 When to Worry
5 Related:

Most people know what a nutrient is: a beneficial substance which living things use to grow, survive and reproduce. The word “antinutrient” has started to come into general usage recently. It sounds scary because it has an “anti” in front of the word “nutrient”. Most people think of “anti” as meaning something like “the opposite” of something else, for example “clockwise” and “anticlockwise”, “climax” and “anticlimax”. So, if a nutrient is something that our bodies use to survive, is an antinutrient a substance that causes our bodies to die? Is a deadly poison like arsenic an antinutrient?

In a word, no. An antinutrient is a substance that interferes with the absorption of nutrients. In other words, antinutrients stop some nutrients from being used properly.

Antinutrients are found in almost all foods. You eat them every day. Here are four examples:

The list of antinutrients goes on: oxalates, phytoestrogens, saponins, flavonoids and lipase inhibitors are also classed as antinutrients.

If they are real, why not Worry?

So, if the problem of antinutrients is not likely to significantly affect your health, why think about them at all? When, if at all, should you worry about them? We recommend that you give them serious thought when: